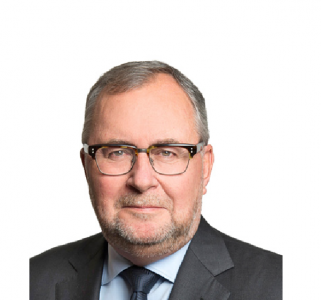 Eric was a Founding Partner of Harris and Company LLP in Vancouver and was given the designation of Queen’s Counsel in 1997. Until his retirement from the Firm in 2022, he was considered to be one of the 500 leading lawyers in Canada.

“The mission and values of Providence Health support me in my commitment to keep patients in the centre of every decision.”